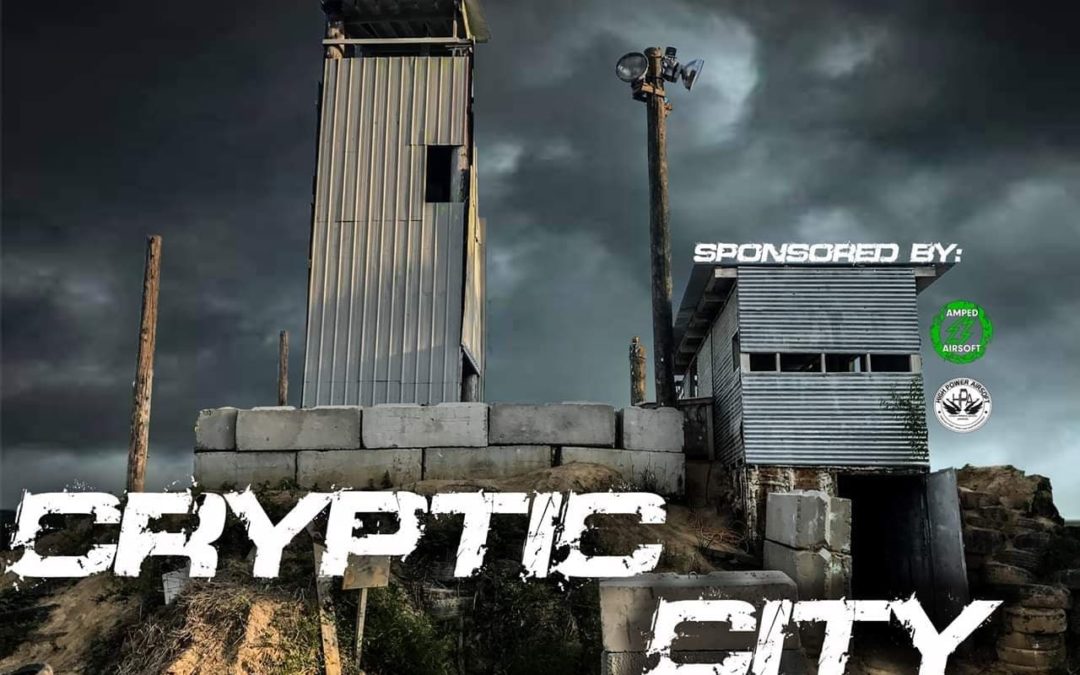 The year was 2025. A U.S. government funded research and development group called SERC (Strategic Engagement Resources Company) has just uncovered the location to what they think could possibly be the largest store of diamonds and mineral gold on the planet. Satellite topography and drone advanced hydrochemistry of the coordinates -2.163106, -55.126648 sent back confirmatory sediment testing suggesting the rumors to be true. Upon initial exploration, a team of 20 SERC employees stumbled upon heavy resistance outside of the coordinates and radio contact was lost on May 15th at 0900 hours. Fly over UAVs and RPAS over the last known location showed no heat signatures. With the approval of the Pentagon on July 25th, SERC employed a 3rd party contractor group to protect them on another survey of the coordinates and lead a rescue mission if at all possible.

August 24th 1200 hours, SERC core samples revealed trace amounts of Copper, Gold, Silver and an unknown element. While dredging the riverbeds, 2 tons of diamonds were uncovered. However, the temple’s foundations were disturbed and collapsed into ruins, killing a group of 8 SERC employees. The area has been completely remodeled by the excavation but nothing has turned up as far as the suspected large amounts of gold and silver. The unknown element was sent back to the states for further evaluation. Upon flow cytometry, it was found to be made up of radioactive particles along with a highly combustible molecule. The Pentagon has ordered the group to push further into the jungle, eradicate the locals and find more of the element they have labeled as “XRadium” or “XRAD” for short. The current samples of XRAD are being tested by General Dynamics and Raytheon in order to develop a new advanced bio radioactive weapon system.

September 15th, Congress approves the use of military forces to aid in SERC’s efforts for finding more XRAD.

September 25th , Satellite and radio communications were established along with temporary supply chain routes. Watch towers were constructed around SERC’s forward operating base (FOB) to guard against the continual night raids of the shadow people on the supply routes. The CIA led a squad of soldiers and army engineers deep across the river and established a small command post, made of lightly armored walls, as a temporary operating center.

November 3rd, sporadic attacks by the shadow people have become increasingly frequent and supplies such as ammunition, explosives and other weapons have been obtained from SERC’s shipping containers. The shadow people are known to utilize the rivers surrounding the coordinates during their raids and attempts have been made to secure its shores but have been met with heavy casualties due to the high population of shadow people within the fishing villages. They have built bridges across the rivers, directly into SERC’s supply drop areas and the attacks against SERC has made it difficult to produce any substantial new findings with their equipment being seized. The CIA operation site as well as other structures temporarily constructed by SERC across the river, have been lost to the shadow people.

November 15th, orders were given to push beyond the FOB, secure the river and push the locals as far back as possible so that the supply chain is no longer effected and SERC can further mine for XRAD. The US military have sent additional forces to aid in SERC’s new objectives and to rid the area of the local infestation of shadow people. This will be a difficult task with the shadow people’s knowledge of the land and their resources now containing SERC weaponry.